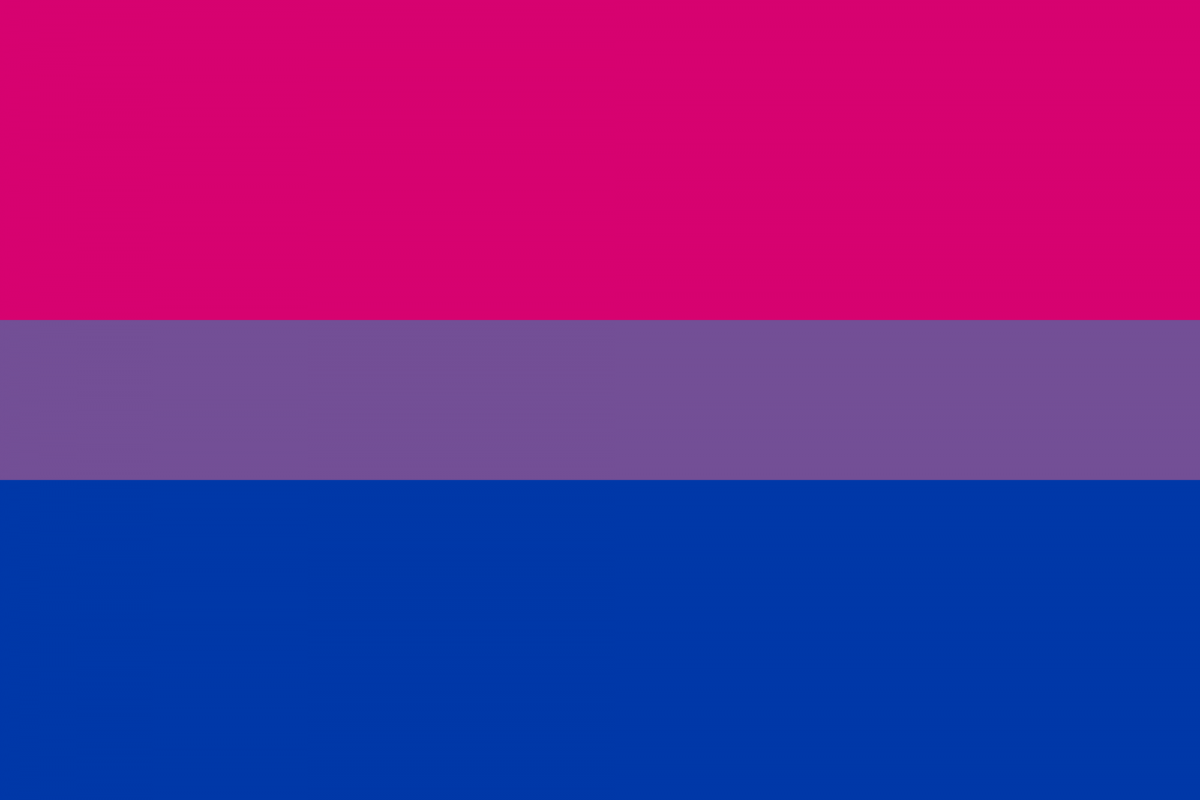 This is Bi Awareness week and on Saturday it will be Bisexuality Awareness Day, which leads me to think about my own awareness concerning my own bisexuality and how those around me relate to me.

NOTE: Keep in mind, that this blog is about my continual growth and my understanding of the LGBTQ+ terms and comprehension of them. I am completely open to dialog and discussions concerning my perception.

I have learned so much about my own identity and what it means to be bisexual over the last few months that I wanted to step back and reflect on where I stand with my own comprehension of my sexual preference, my gender identity and how it impacts the world around me. Let’s take a moment to analyze a few aspects:

When I was a child, gender identity, biological sex, and sexual orientation were nearly one in the same (in my eyes). To this day, I have a very difficult time separating gender identity from sexual orientation. Despite the fact that I have been actively attempting to comprehend these three distinctions, I would be lying if I said I completely understood them. To be more accurate, what I do not understand the need to separate all of them. Yes, this may be my own cisgender narrow-minded perception attempting to open my eyes, but it is what it is and I’m confident it will eventually all make sense to me.

That being said I have come to the conclusion that gender identity is a social concept, although it has not always been. Gender identity has gone from something somewhat rigid and written in stone – to a more fluidic, dynamic definition. Perhaps this is the personality of linguistics; ever-changing terms and words that mean something totally different one hundred years later? I’m not sure. At any rate, I’m not sure who or what is completely responsible for the redefinition of terms such as gender identity (nor do I completely care).

How do I identify my gender? I identify as bisexual, I suppose cisgender bisexual.

This leads me to the next category that I’ve been trying to understand. Something I will state does not require as much thought as gender identity. Sexual orientation is who you are attracted to physically. Personally, I am attracted to cismen, ciswomen, couples, all races as well as transmen and transwomen. So, I suppose I would classify my sexual orientation as pansexual. Wow… That right there, that last sentence… that’s the first time I’ve contemplated that I might be pansexual. I think my brain is going to explode.

I have considered, especially given that it’s bisexuality awareness (week and day) – the idea of actually coming out to my father (who is very conservative). It could be a very difficult conversation or I could end up finding he doesn’t care either way. I will never be able to completely come out (as far as I can see) in my professional life. I have a large following of fans with my books and I am concerned about losing some of them as readers. I know that most of you that read my blog would argue that I should be more concerned about not being who I am, but being bisexual is a very different thing from being straight or gay. It’s much less accepted (from my experience) for a male to be bisexual in our society. Sadly.

So… Whether I will come out to my father is still up in the air. The questions I must also ask myself are; What will my coming out really do for me anyway? What will I gain? Being a divorced father, it won’t win any points with my kids or my ex and my fiance already knows I’m bisexual and respects it. What say you?