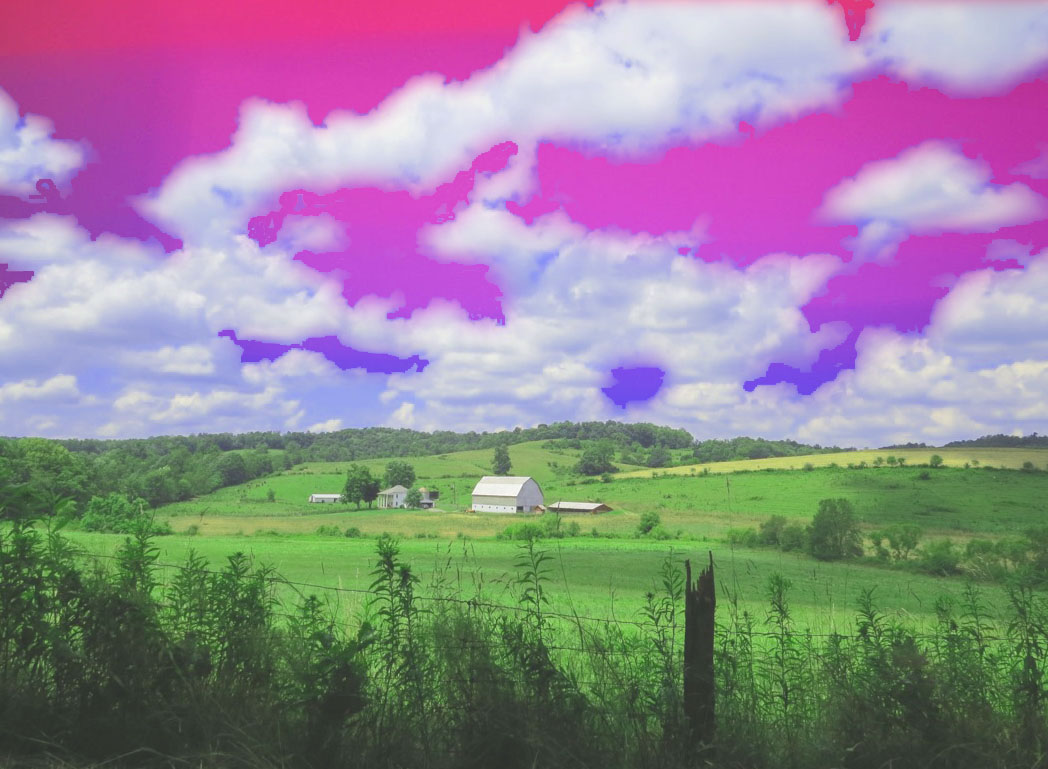 A Bisexual Man in Conflict with the World Around Me

My friends that are closest to me and my fiancé all know that I am bisexual and most are either fine with it or don’t care. However, there are people (that are an integral part of my life) that I will never be able to come out to. People that I work with, possibly my children and definitely my father, with whom I am very close.

I currently live in New England but I am originally from the Midwest. The Midwest is a bible belt of its own with many Baptist and Methodist churches, although I am clearly in conflict with their beliefs, it is home. I yearn almost daily to live in the countryside, the trees blowing in the summer wind and the cicadas, the peace of a fresh country snowfall. Sadly, if I were to move back to these areas—and be who I a truly am, I feel as though I can never completely fit in the world I grew up in. There are elements of my personality that drastically clash with that world and society, I am bisexual, I am a nudist. Both of these things collide with the thinking of a world dominated by the faith of rural churches.

A church is essentially an interpretation of the Bible.

Too many people believe that the church should be followed, they are mistaken, plain and simple.

Although I believe in following many of the moral codes outlined in the bible, I do not believe in many Christian’s beliefs.

Regarding homosexuality (and in my opinion bisexuality as it falls under this): Leviticus 18:22 states that “You shall not lie with a male as with a woman; it is an abomination”, 1 Corinthians 6:9 states “Or do you not know that the unrighteous will not inherit the kingdom of God? Do not be deceived: neither the sexually immoral, nor idolaters, nor adulterers, nor men who practice homosexuality,”

I could not disagree more with all of this. We were given this skin, this shell to spend our lives in. We should be proud of it (regardless of its shape, color, size) and be comfortable in it by itself. Also, if someone loves someone of the same gender and it is wrong, would that not make their feelings wrong?

We cannot deny one extremely important fact with churches, the Bible and all books of faith—they were written by man. Yes, many people will say that God commanded that certain people wrote the books. Frankly, I believe that is bullshit. What right do any of us have, past, present, and future to ever claim to write the word of God? We are human, we were born human and the Bible is a culmination of moral codes set forth in an immoral world at a time where the immorality was killing those around them.

To be bisexual, a part of me will forever need to be closeted.

It’s acceptable (and preferred by much of society) to be heterosexual or homosexual, but to be bisexual doesn’t make sense to countless people. To many, being bisexual is a sort of purgatory or limbo between “choosing to be straight or gay”. There are gay males that I have told I was bisexual and they thought that was an invitation to make sexual advances and females I have opened up to that persecuted me for being “indecisive”, something I have never felt I was. So, it comes down to a choice, to be me or to be safe.

I am not confused, I am bisexual.

This same dichotomy follows with interactions of the medical community and social communities where I am offered to discuss my sexual experiences with women or I am asked about my sexual experiences with men, but not once have I had a medical exam where a doctor asked me “Can you tell me your sexual history with men and women?” That would not be an acceptable question [in their eyes]. Furthermore, a survey was done in 2013 by PewResearch showing that bisexual people are less inclined to come out to those who they feel are important in their life. I wonder how much these stats would have changed in the last four years.

I hope one day I can be proud to be bisexual with everyone that I meet. At the moment, I can identify as bisexual to most of those that are closest to me. Publicly—for now, I will just have to identify publicly as Jason.